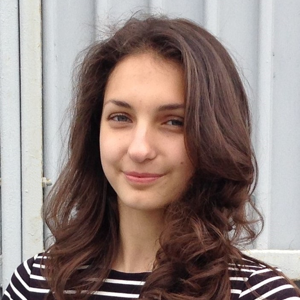 Yuliia’s area of interest is Topological Data Analysis, which she studies under the supervision of Prof. Yuriy Mileyko (Department of Mathematics, UH Manoa). She is working on analyzing weather data using homological tools and developing a notion of homological central sets.

Yuliia has been actively participating in organizing and conducting mathematical competitions for school children in Ukraine. She is a leader of Ukrainian team at European Girls’ Mathematical Olympiad (since 2013), as well as a member of EGMO Advisory Board (since 2017).