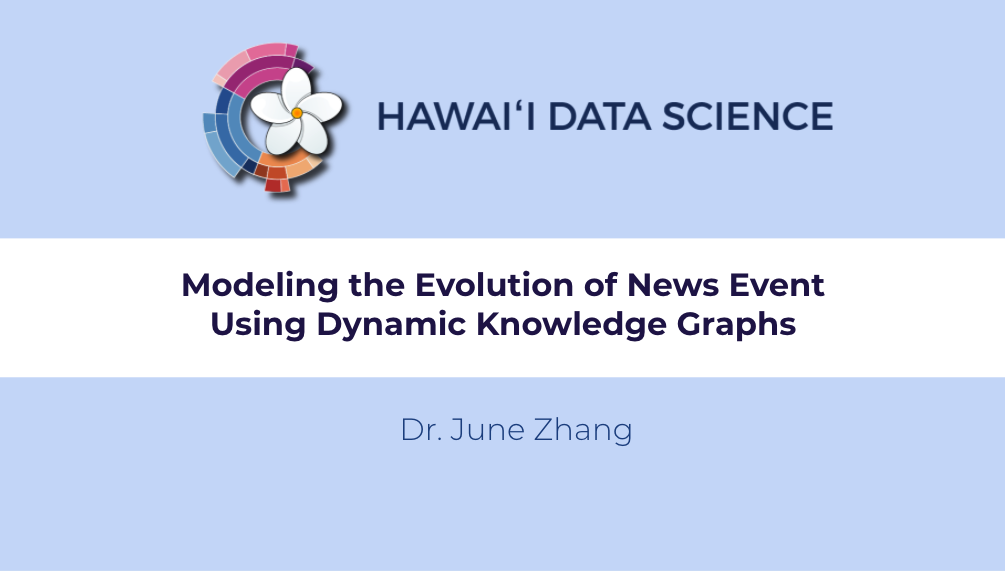 Register for the seminar: http://go.hawaii.edu/JJq

Recently, there has been a lot of research interest in social media and its roles in facilitating the spread of misinformation. Much less attention has been paid to traditional news media outlets.

In this talk, we will discuss the challenges of collecting and cleaning the dataset and describe our ongoing effort in modeling how news coverage of events changes over time. This is a highly challenging problem due to the ambiguous nature of language and the size of the dataset.

We convert the text from articles published each day into a knowledge graph. A knowledge graph is a directed multigraph to encode object-> relationship -> object phrases found in the text; the graph structure and the associated values on the nodes and edges capture basic semantic information from the text. Consequently, the corpus of articles collected over time can be represented by a sequence of dynamic knowledge graphs.

Modeling dynamics graphs is an open research area in network science. Due to the size of the knowledge graphs, instead of modeling the changing graph structure directly, we model the dynamics of structural features using the Hawkes process. We present some dynamic differences between articles from well-known news sources such as CNN and BBC vs. news articles from internet blogs. 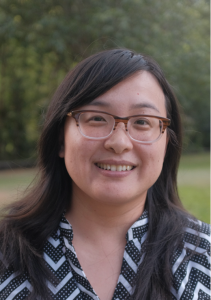 Register for the Seminar